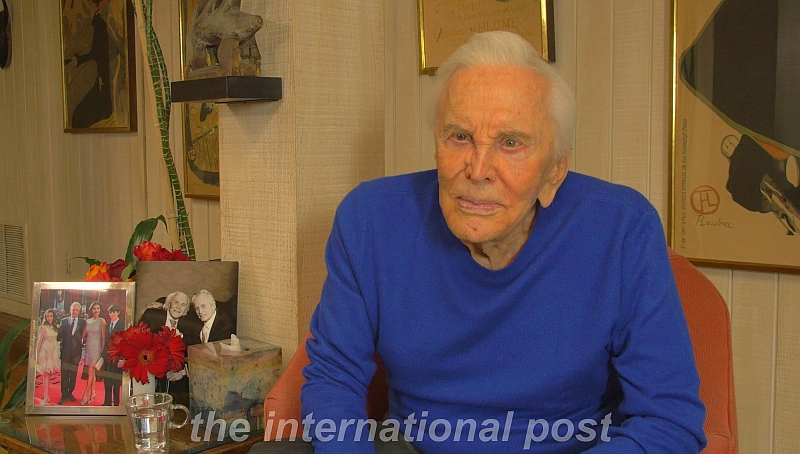 As legendary actor, producer, director and philanthropist was turning 100, we met him for a filmed interview for a movie tribute in Paris, France.