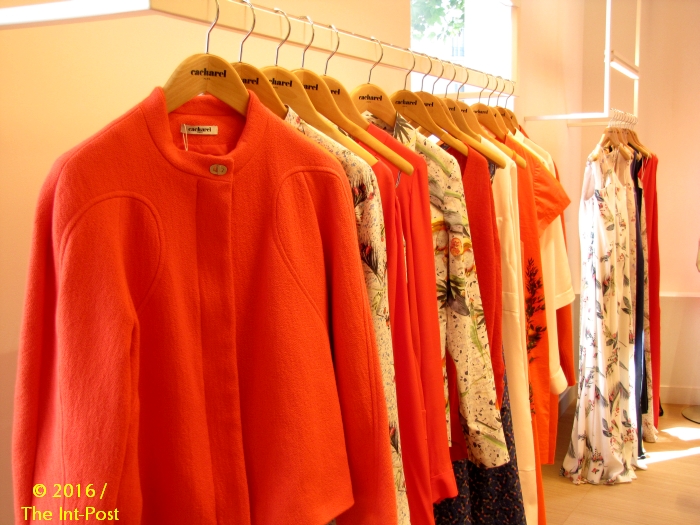 The founder of Cacharel Jean Bousquet opened a brand new store in Saint-Germain-des-Prés. 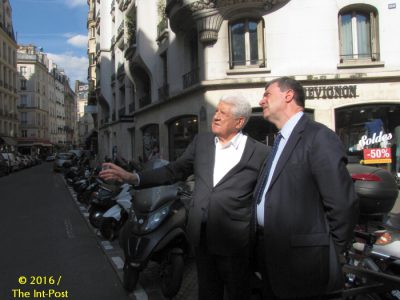 The design of four other new stores has also been assigned to architect Jean Nouvel, who conceived the recent Philharmonie de Paris in the north east part of the city.

A private visit with the press was organized during the Fashion Week Haute Couture this July just before the official opening on July 11 with the Fall-Winter 16-17 collection. 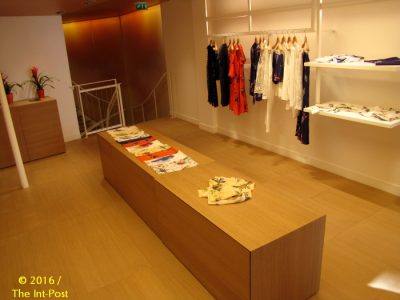 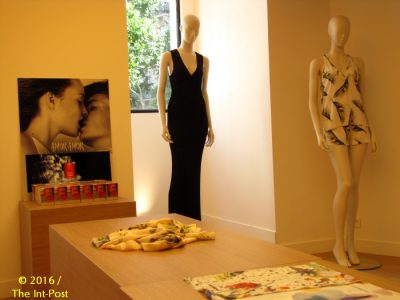 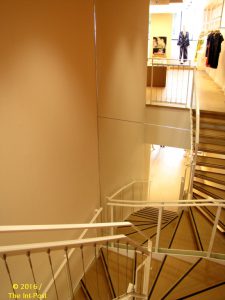 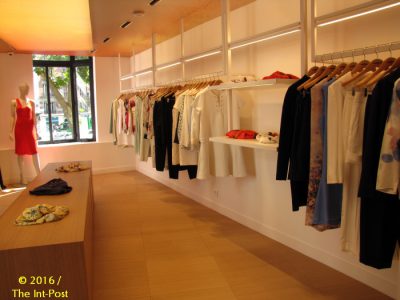 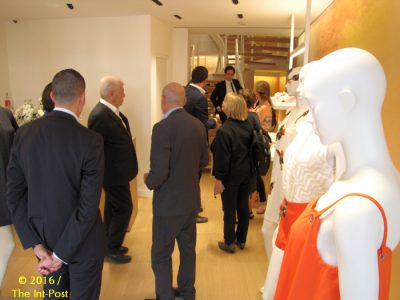 Jean Bousquet is also a warm man, a visionary to some, and definitely versatile, as he has served the community from 1983 to 1995 as the mayor of Nîmes, and presided from 1982 to 1991 the city’s soccer club Nîmes Olympique, hiring at the time such players as Laurent Blanc and Eric Cantona. 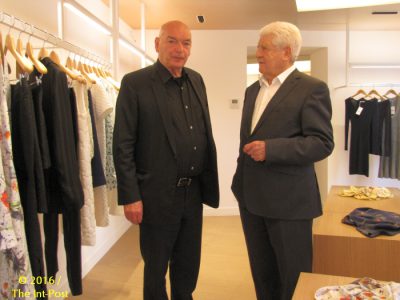 The location is very easy to find at the corner of rue de Buci and Boulevard St.-Germain: as the private tour was held, several young ladies tried to enter the store for a visit and a potential new acquisition, just before being turned away, kind of disappointed, and encouraged to come back the week after. 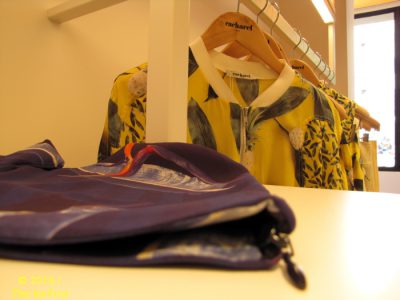 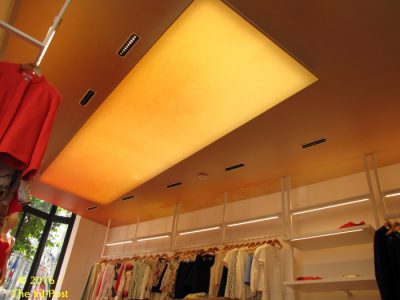 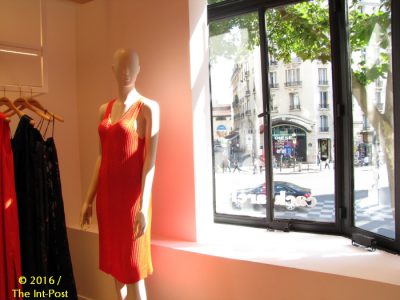 An official launch is scheduled for late September after the summer break.