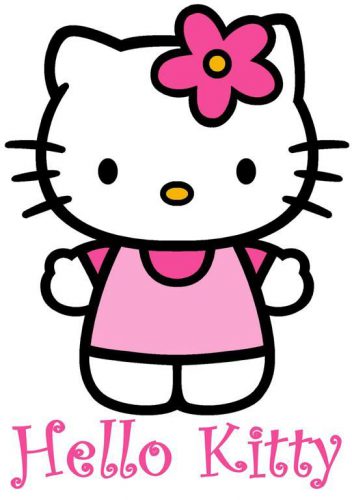 Yuko Yamaguchi is, historically speaking, the third, main and longest character designer of the famous Sanrio’s Hello Kitty character, although the actual and original creator is also named Yuko, but Yuko Shimizu. 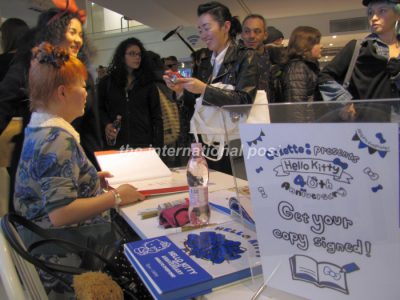 Miss Yamaguchi was on February 26, 2014, at very trendy Paris concept store Colette to celebrate the 40th anniversary of the character, and sign a large illustrated book named Hello Kitty ❤ Collaborations, published by Rizzoli. 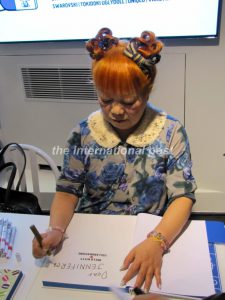 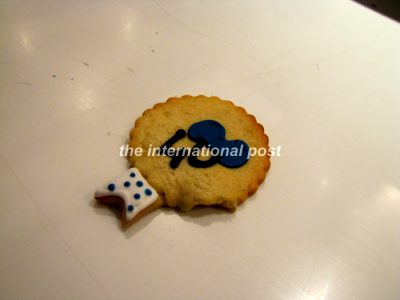 Younger and older “Hello Kitty” friends could also have their nails polished, try candies made exclusively for the anniversary, and get free hugs from Kitty herself. 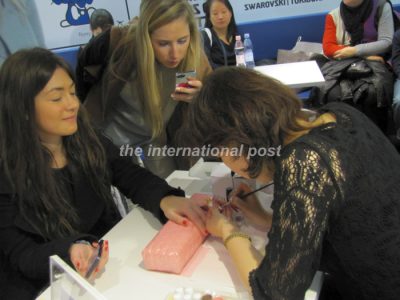 Sanrio, the company that launched the “Hello Kitty” can be very proud of its mouthless cat-based character.