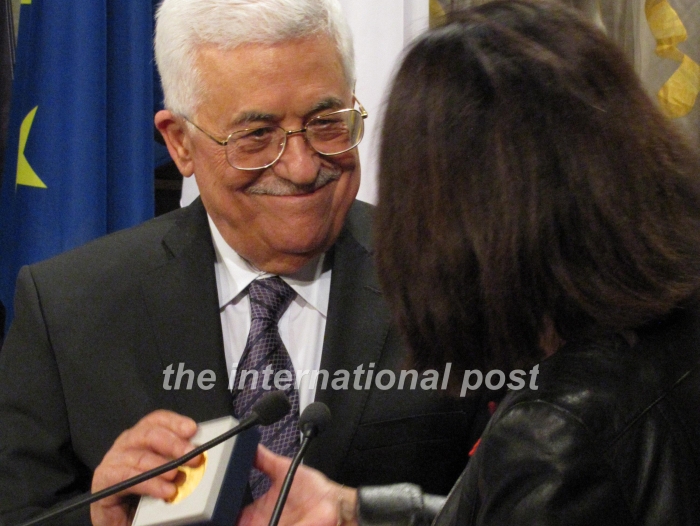 The excitation was tremendous at the packed City Hall (Hôtel de Ville de Paris) on September 21, 2015.

Mr. Abbas had a private interview with the Mayor of Paris Anne Hidalgo before greeting some officals.  He finally gave a speech and received his medal. 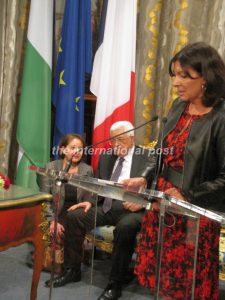 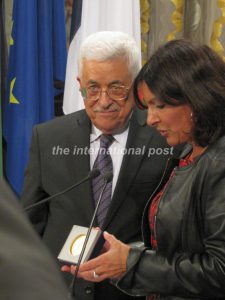 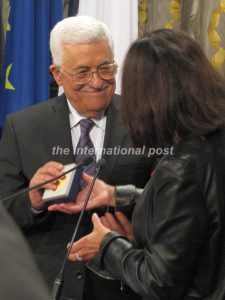 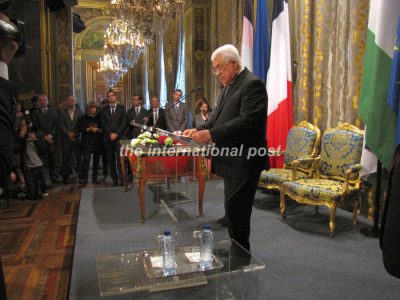 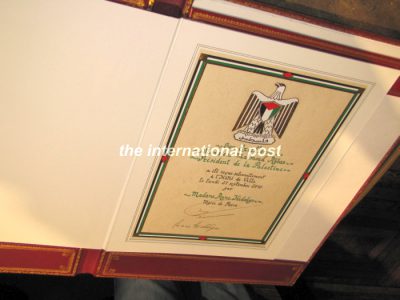 Writer Marek Halter was spotted among the guests.